I think there was some initial confusion around the ongoing charge figure (OCF) including or excluding transaction costs.

I hope this confusion has now gone away. All should be clear that the OCF does not include transaction costs and that both need to be provided to clients.

With that clarified, the additional confusion of negative transaction costs has needed some work, when it comes to communicating with clients.

How can a fund have negative transaction costs of say, 1 per cent?

I won’t patronise readers by going through the detail but it’s all to do with ‘slippage’ costs (another new bit of jargon) and the process a fund managers goes through in pricing trades.

The movement of the price during the trade can result in positive or negative slippage costs.

As a part of this process, we also get introduced to different pricing methods (more jargon coming up) including ‘arrival’, ‘opening’ and ‘closing’ pricing methods.

So, where are we today in terms of what needs to be disclosed to clients?

I’ll end this piece with a brief summary of what advisers need to be telling clients and should have been doing since the beginning of 2018, although virtually no one was.

Ongoing reporting is a bit more detailed, as one might expect, and should cover the following:

Looking ahead, it is by no means clear as to our ongoing adherence to EU regulation once we actually depart the Union.

But UK financial services regulators have clearly stated that there will be no immediate disruption and no thought of tearing up the current directives and replacing them with something else, anytime soon.

For an industry that often feels under constant regulatory bombardment, this is probably good news – a little bit of breathing space for us all to get comfortable with Mifid II and all that it demands. 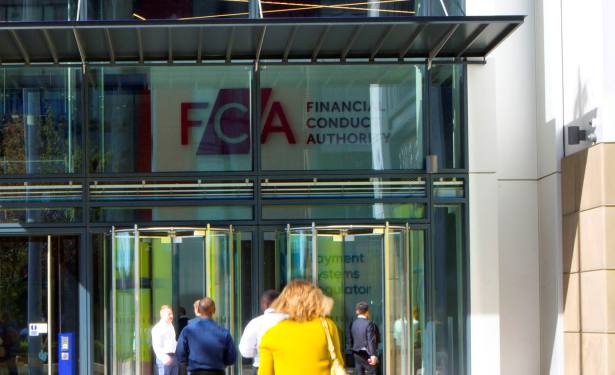 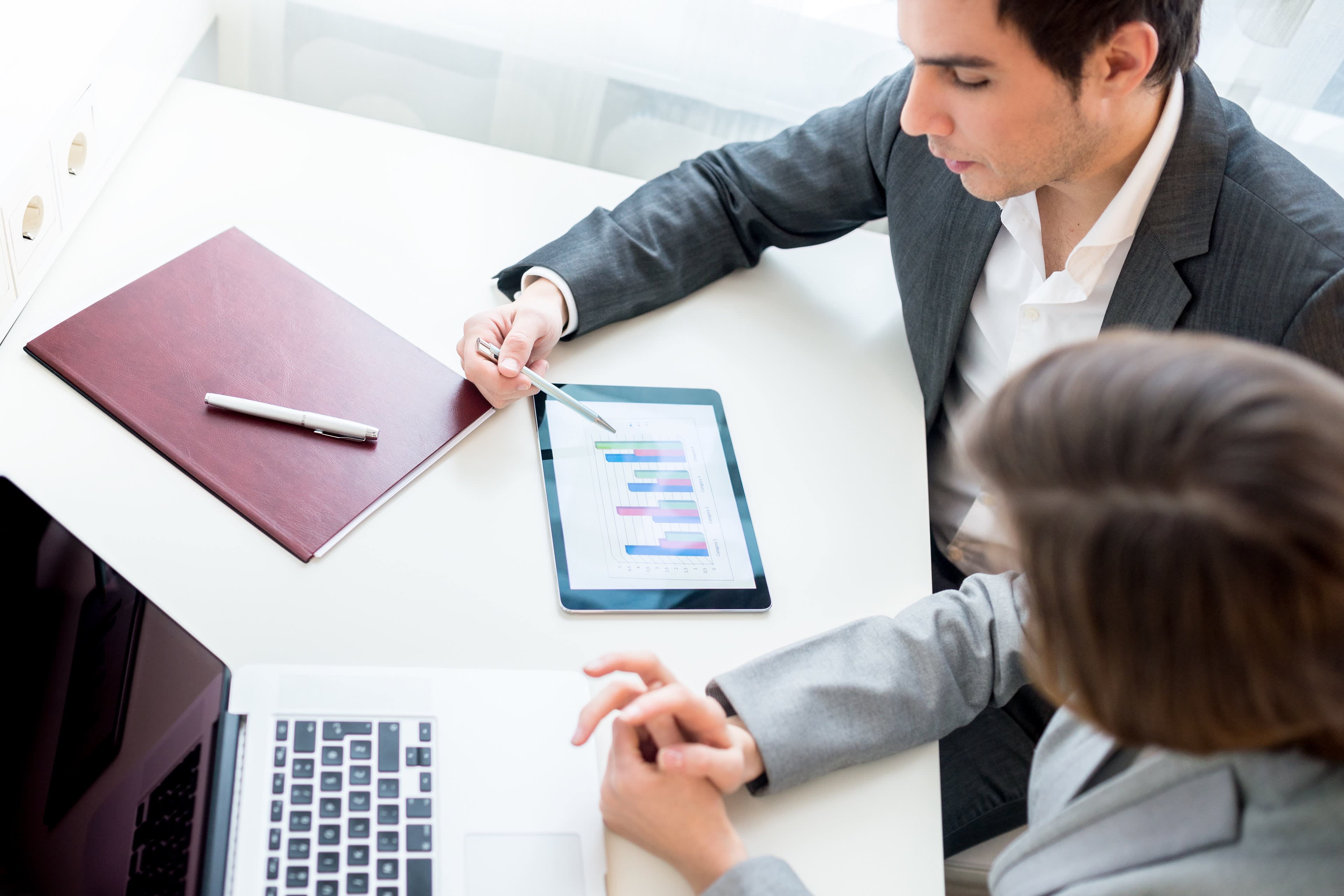