When the second UK lockdown was announced at the start of November, an extension of the Job Retention Scheme hurriedly followed.

It was first announced that furlough would continue until early December but this period was then extended to the end of March.

The timing was unfortunate. Many companies had concluded painful redundancy consultations to coincide with the original end date of October 31.

And details about the new arrangements were in short supply. What would it cost these companies to re-engage with their former employees to help them benefit from Furlough 2.0 if they chose to?

So was the decision to extend furlough a good one? At the end of October 2m people were still reportedly furloughed. Had the scheme concluded then, the great majority would have become unemployed.

This was the choice Rishi Sunak faced: end furlough now and see a ‘super tsunami’ of job losses going into a second lockdown or continue with a costly scheme that is increasingly associated with ‘zombie jobs’ for a bit longer.

For the Treasury, neither option can have been particularly appealing.

In the end, the decision taken was the right one. Extending furlough buys valuable time for companies and individuals to make plans and to manage what for many is already a turbulent transition.

And for as long as lockdowns continue to be a tool of policy, some type of furlough will be required.

Government cannot reasonably expect to close businesses and prevent people from working without offering some form of short-term relief.

However, Furlough 2.0 comes with several interesting strings attached. The Job Retention Bonus, which would have paid out £1,000 for every employee returned from furlough in February, has been kicked into the long grass.

A policy that had already been questioned by HM Revenue & Customs for being poor value for money appears to have been quietly dropped.

This change alone will potentially save the Treasury billions. Another interesting development is that companies that wish to participate in Furlough 2.0 will have their names published on a public list.

For many workers, furlough has been a godsend. But if it runs too long, it could become a curse.

Employers are already showing a preference for candidates who have been working this year over those who have been furloughed, seeing their situation as a form of disguised unemployment.

And from the individual’s perspective, the longer they are away from the labour market, the harder it can be to get back.

Skills and confidence are eroded, horizons shorten and options narrow. There is a danger that furlough then becomes a gateway into long-term unemployment.

If the goal is to avoid this outcome and instead to sustain employment then these are strong reasons for drawing a line under furlough and concluding it in March. But there is another reason to end it then. 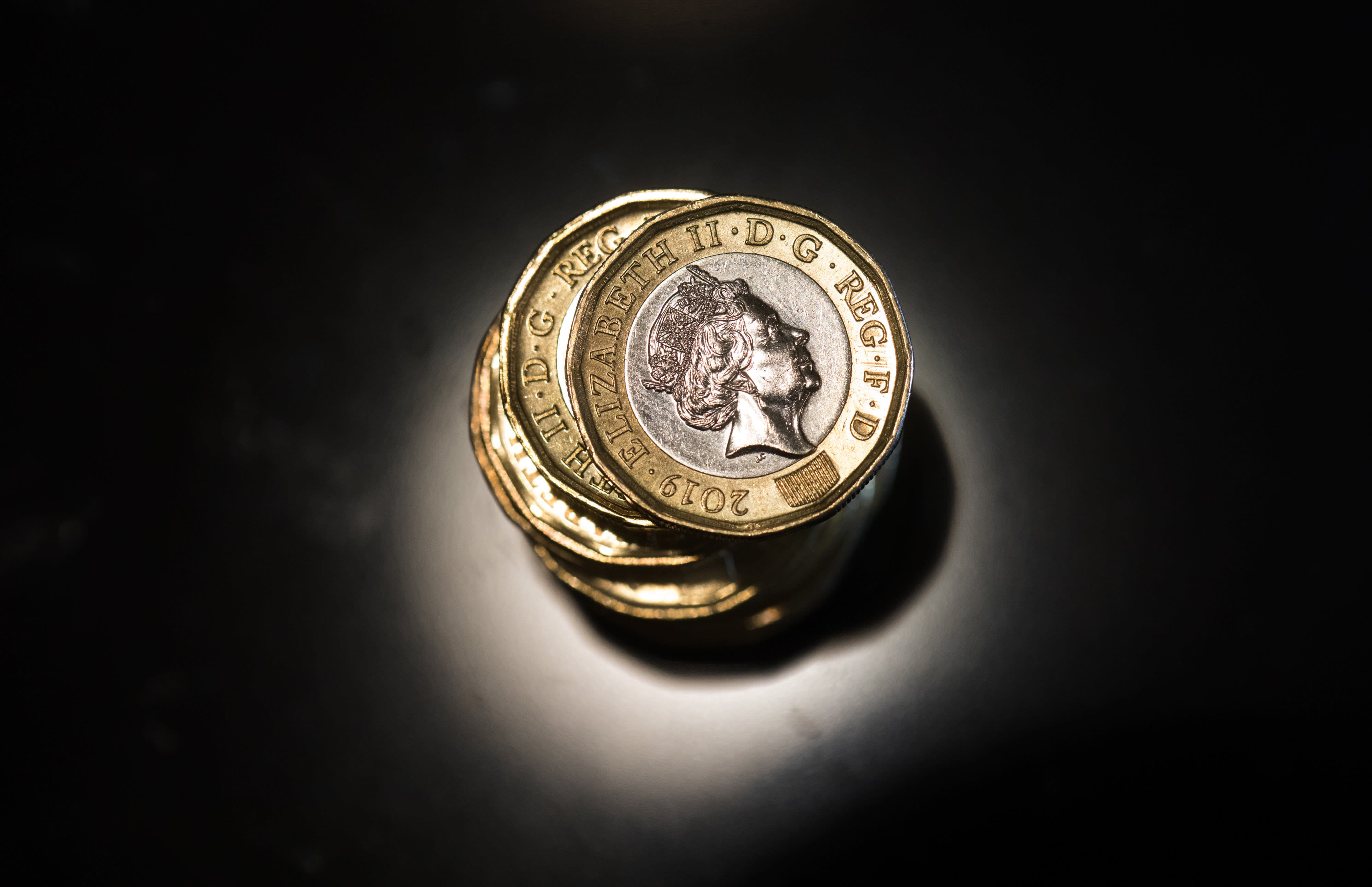 Economy HM Treasury
A service from the Financial Times