The Financial Conduct Authority has said it “wanted to see improvements” in the quality of later life lending advice, but that advice firms could still consider “do[ing] more” to support consumers on the sales journey.

In a speech by the City watchdog’s executive director of consumers and competition, Sheldon Mills at the Building Societies Annual Conference today (May 5), he said the FCA has seen “huge growth” in the sale of lifetime mortgages.

I encourage you to consider if your firm could do more to support consumers through the sales journey.

“We outlined our concerns with how lifetime mortgages were sold, for example, insufficient personalisation of advice; insufficient challenging of customer assumptions; and lack of evidence to support the suitability of advice,” said the FCA executive.

“We wanted to see improvements in this area and I encourage you to consider if your firm could do more to support consumers through the sales journey.”

The regulator’s call for firms to take a closer look at their lifetime mortgage sales processes follows a warning it issued last month that it may follow up on earlier findings regarding “poor quality advice” in the later life sector.

These earlier findings regarding unsuitable equity release advice surfaced back in 2020. The FCA uncovered mixed results, with some cases suggesting lifetime mortgages were working well, while in other cases consumers looking at equity release were not always challenged by advisers as to whether the product was suitable.

The number of later life mortgages taken out by consumers has continued to grow this year, climbing 21 per cent year-on-year in Q1 2022.

The uptick in plans followed a year of record products on offer. In June 2021, the number of equity release products available hit a 15-year high of 769.

Some experts have said last year saw the market finally shake the “stigma” of scandals and customer debt equity release once carried since in the 1980s and 1990s.

The Equity Release Council, set up in 1991 precisely to combat such a stigma, has brought in a number of standards to transform the industry, including a no negative equity guarantee from member lenders.

This year, the council introduced its fifth ‘product standard’ which guarantees new customers’ the right to make penalty-free partial repayments.

But despite the industry’s efforts to improve its image, the FCA is currently considering whether it needs to check that standards among intermediaries giving advice have in fact improved.

The FCA found examples of:

Alongside later life mortgages, Mills said another area “where economic uncertainty is likely to affect borrowers” will be interest-only mortgages.

“Back in 2013, we asked the industry to pay attention to the risk of non-payment of interest-only mortgages at maturity. There has been much progress since,” said Mills. 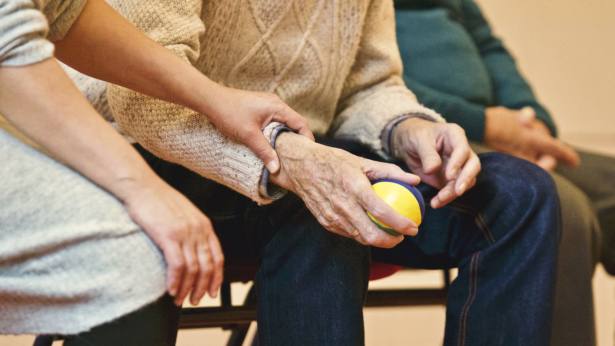