A third of mortgage borrowers have said rising interest rates mean they can no longer afford their repayments.

The average two-year fixed mortgage rate tipped over 4 per cent last month, marking a nine-year high. It was the first time the rate has breached 4 per cent since February 2013.

Rates are only continuing to rise with Nationwide having hiked its remortgage rates by up to 0.5 per cent earlier this month.

This figure rises to nearly half (48 per cent) among younger mortgage customers, ie, those between 18 and 34.

As lenders, we must do everything we can to help mortgage customers navigate the best possible financial path through these mounting challenges.

Since December 2021, the Bank of England has made six consecutive hikes to interest rates, with the base rate rising from 0.1 to 1.75 per cent in the past nine months.

And the base rate is set to drive even higher. Catherine Mann, a member of the Bank of England’s Monetary Policy Committee, said last week a “fast and forceful” rise in interest rates is needed to prevent higher inflation.

She said the UK faces the risk of a longer and more painful interest rate hike cycle if inflation becomes more entrenched.

Citi has forecasted an 18.6 per cent price rise, far above the Bank of England’s 13 per cent expectation.

Experts have warned that millions of people in the UK will be in “dire straits” if inflation predictions for 2023 are correct.

But many are more concerned with rising interest rates than with inflation.

According to Butterfield Mortgage’s research, 44 per cent of mortgage borrowers are more concerned with the former rather than the latter.

Over a quarter (27 per cent) of current mortgage holders are now actively shopping around for a new mortgage.

“Borrowers are facing sharp shifts in the economic landscape. Our research has shown the extent to which six consecutive interest rate hikes by the Bank of England have impacted mortgage repayments and people’s wider financial concerns,” said Butterfield Mortgages’ chief executive, Alpa Bhakta.

“As lenders, we must do everything we can to help mortgage customers navigate the best possible financial path through these mounting challenges.

“This includes taking proactive steps towards anticipating borrowers’ evolving needs and offering greater flexibility with long-term and fixed rates, which may provide a sense of security over the potentially uncertain times ahead.”

Brokers have already predicted many homeowners could be forced to sell their home and downsize in the face of rising energy bills and interest rates which keep on climbing.

They have put this down to rising energy prices. But new prime minister Liz Truss capped these prices at £2,500 annually for the next two years. 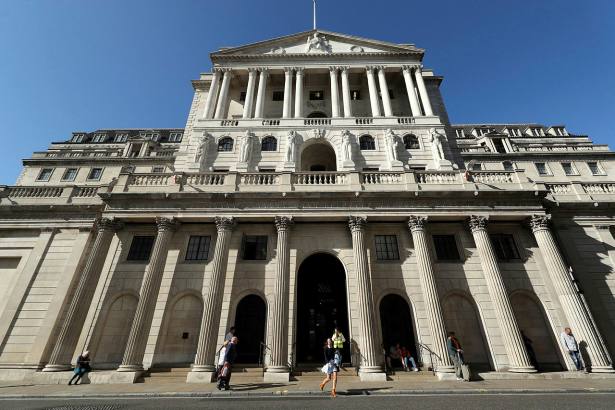 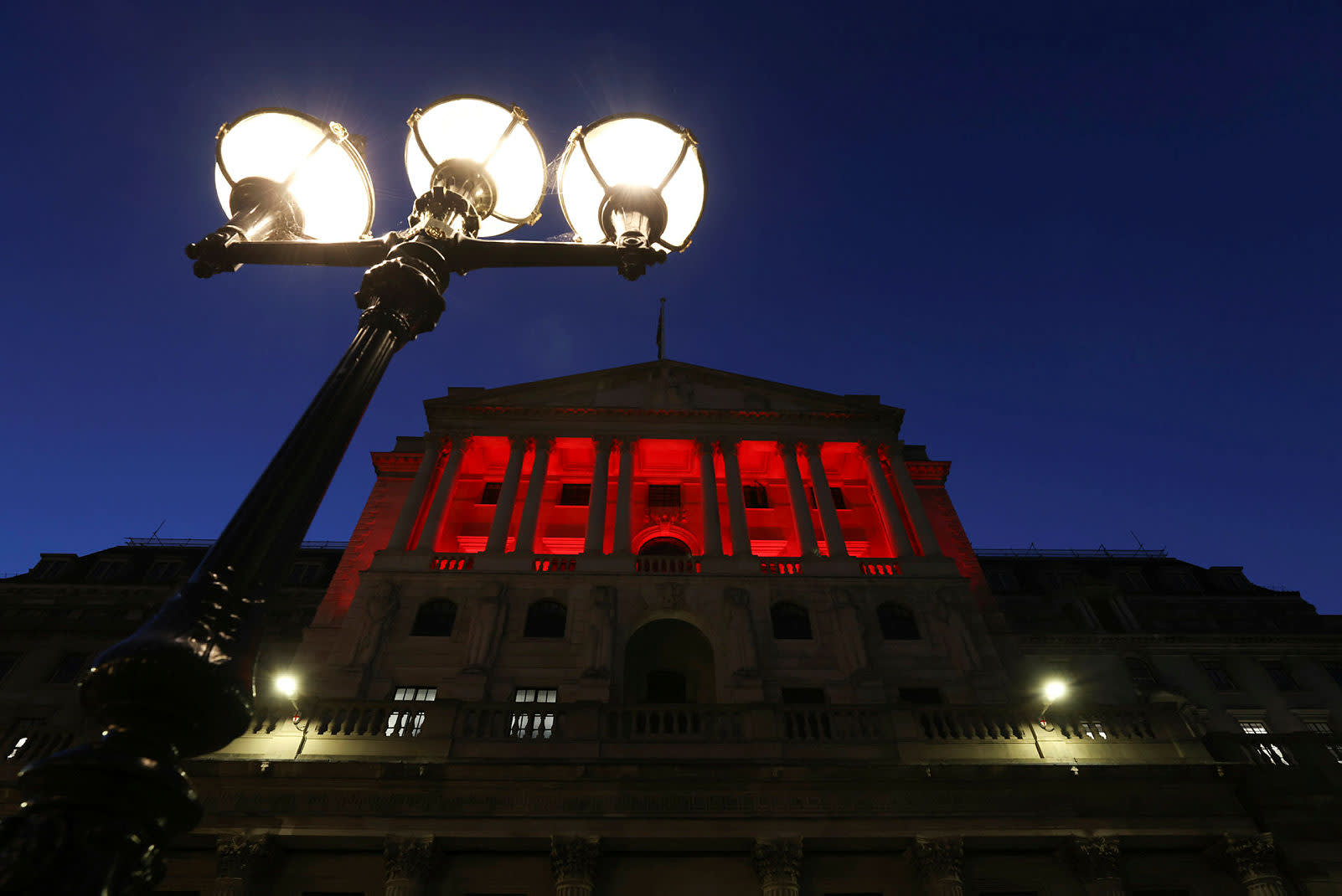