To date it has been unclear what kind of separation the government would seek in their negotiations with Europe - all new prime minister Theresa May said on the subject when she took office was “Brexit means Brexit and we will make a success of it”.

The details of exactly what the UK government wants are still not completely clear, but various speeches and interviews from the Conservative Party annual conference this week shed more light on the question.

What we now know for certain is the timing: Article 50 is to be invoked by the end of March 2017.

What we think we now know is the British government is seeking full control over law making, immigration and the ability to initiate trade deals with third party countries outside of the European Union.

In short, there appears to be a more hard-line approach to the Brexit negotiations than many were expecting.

The British pound fell on these declarations for several reasons – and I reckon we should brace ourselves for more volatility in the value of the pound in your clients' pockets.

Mark Nash, head of global bonds at Old Mutual Global Investors, said if hard Brexit prevails, prospects for growth are more negative, as the UK’s valuable financial sector might not be prioritised in the negotiations.

The International Monetary Fund (IMF) has predicted the UK will grow comparatively quickly this year, and the weaker pound may be expected to give exports a boost; but the IMF also reduced its medium term growth forecasts for the UK.

Given the lines the government has drawn out, Old Mutual’s Mr Nash noted the outcome for the UK’s access to the EU looks likely to be very damaging for UK exports in the long term.

He said: “For these reasons, the outlook for sterling is highly uncertain and volatility is likely, in our view, in coming months and years.”

But, the key question I am sure you would all like to know the answer to is: just how low can the value of the pound in your client’s pockets go?

Well, currently currency exchange Argentex is predicting we will hit £1 being worth €1 over the Christmas break.

The current framing means that something has to significantly change to encourage anything more than a ‘dead-cat bounce’ for the pound.

In the meantime, the truth is that any negative Brexit related commentary from the Cabinet or disappointing economic data will be used by traders to smash down the pound like a pack of wolves that haven’t fed for a week. 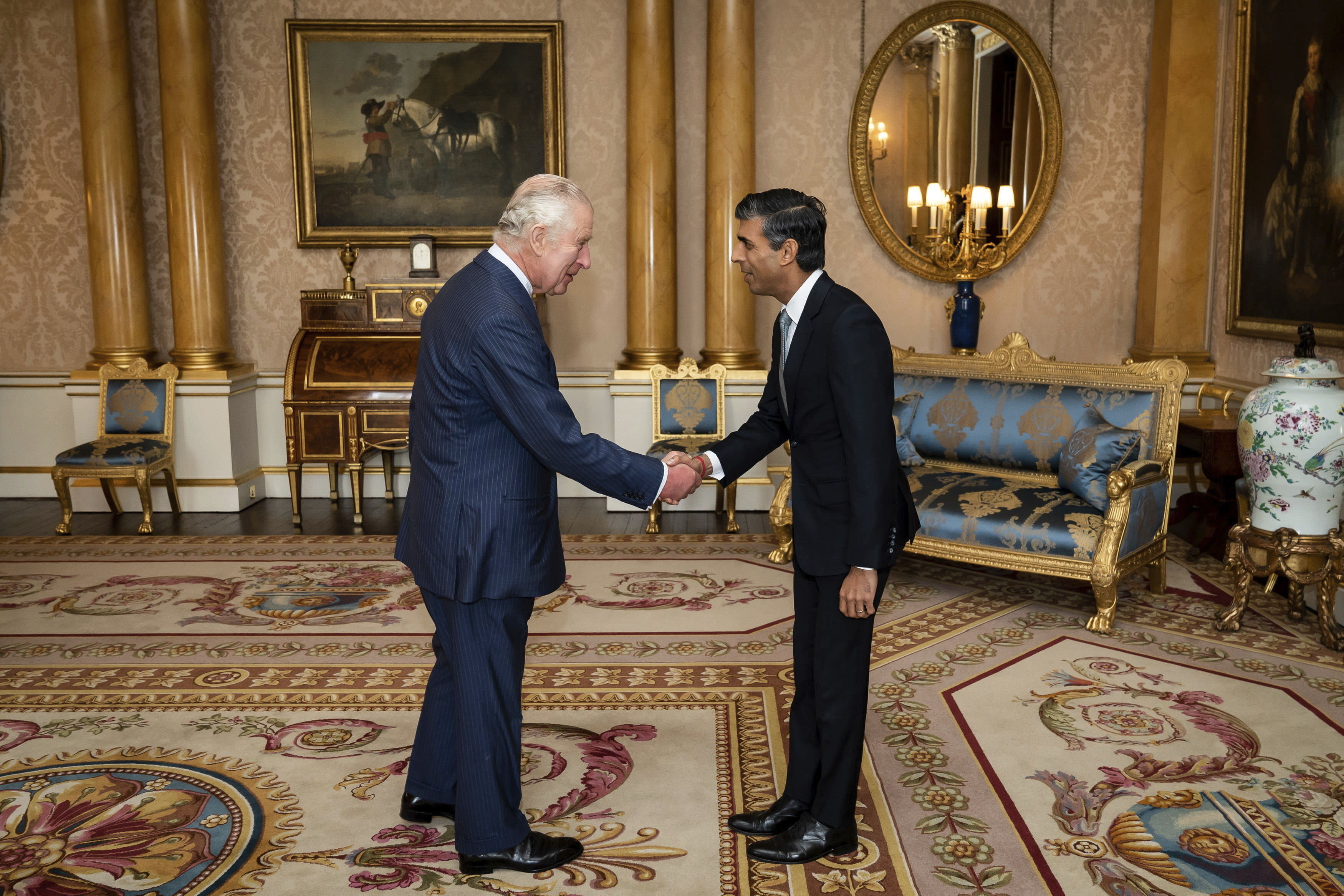