The nice era was supported by the success of UK inflation targeting (from 1992 onwards) and the effects of globalisation, particularly China’s WTO accession in 2001. Its demise has been claimed before, most notably after the global financial crisis, but it crawled back out of the grave in the mid-2010s. This time round, though, ‘nice’ looks well and truly deceased.

Searching for a similarly succinct description of the current period we suggest the “hiccup”: high inflation, continued crisis and underlying problems. Hiccups are often the result of overindulgence and normally prove transitory. Chronic, persistent hiccups, however, can occur as a result of an underlying condition. Whether temporary or permanent we are now in the hiccup era.

The high inflation element could prove temporary. The Bank of England’s latest forecasts see it falling back to 2% pretty quickly. Some Monetarist commentators such as Tim Congdon might treat the Bank’s forecasts with a degree of scepticism due to policymakers' supposed ignorance regarding money growth. Milton Friedman famously stated inflation is always and everywhere a monetary phenomenon. (the old too much money chasing too little goods) But there are grounds for optimism. Fuelled by fiscal expansion and cheap money, UK's broad money growth surged in 2020 but has recently collapsed. As such, the Monetarists argue that Inflation, if it continues to follow the broad money trend with the customary lag of two years, will indeed quickly fall back.

Of course, there could be continued crises that knock inflation off its downward trajectory. For two decades the world has been in a state of continued crisis. The global financial crisis morphed into the eurozone crisis; the Russian invasion of Ukraine came before the Covid pandemic was fully in retreat, and the current cost of living crisis is part of a bigger energy security and climate change crisis. By their very nature, such crises are hard to predict: but it seems prudent to predict another one will come along soon. The Bank has already warned of the effect on the UK economy of a shock to China’s growth.

Underlying problems remain. For the developed world, demographic trends are unfavourable: a stable or shrinking workforce and an ageing population. The UK is in a relatively better position in this respect than the developed world in general, but demographics will still constrain growth. And long-term trend productivity growth remains just as anaemic in the UK (say, 1.5% per year at best) as in other rich economies.

The hiccup era may show some signs of passing as inflation retreats, but another crisis may well come along and underlying problems remain. Whichever, the outcome, the hiccup will still prove to be scarring.

Paul Temperton runs an economic consultancy, Hubert Kucharski is a student at the University of Leeds 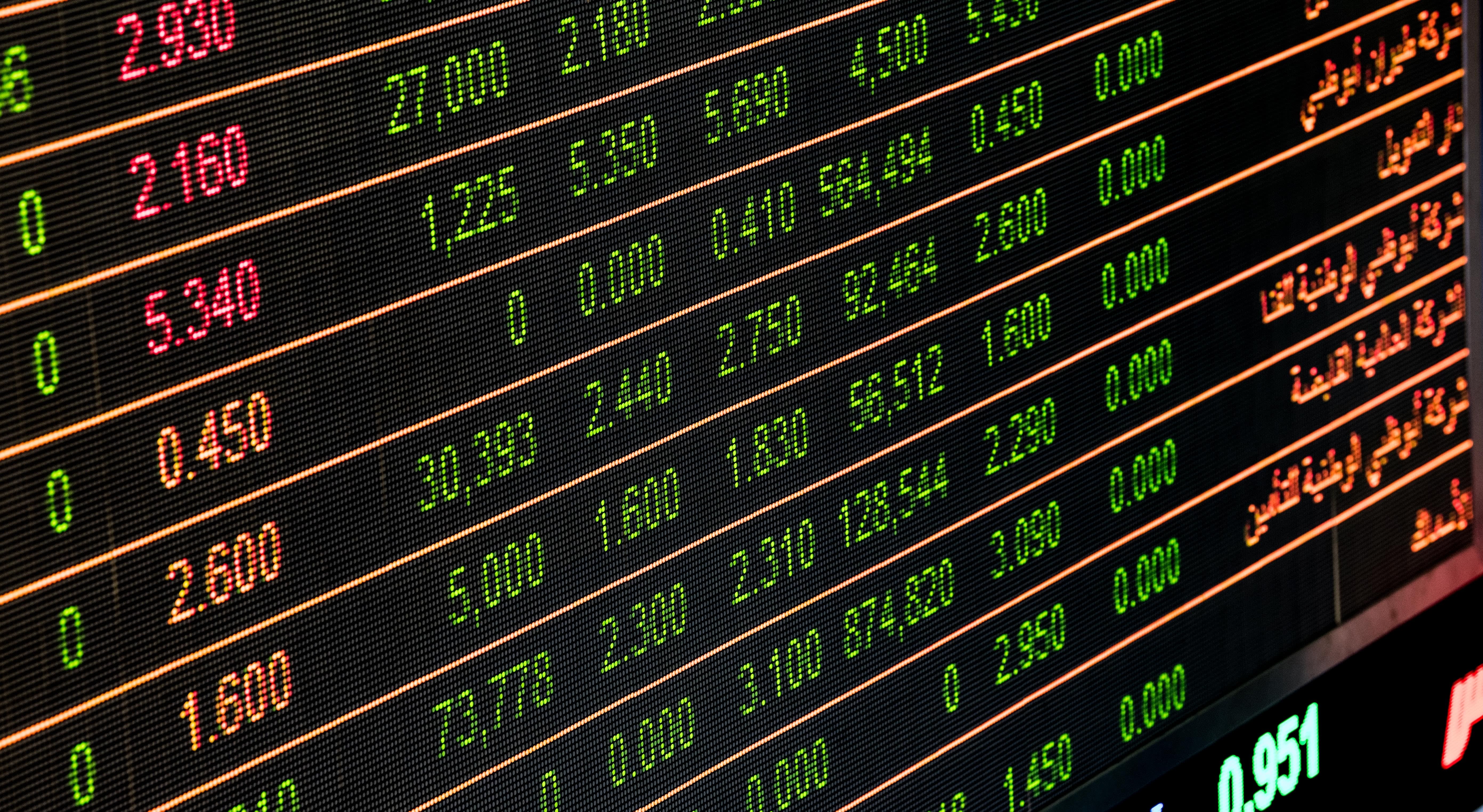