She will be joined by Rowanmoor's Alan Finch, who will continue in the role of honorary secretary, and Tasneem Ul-Haq of Aviva and Joy West of Hartsfield Trustee Services, who will act as honorary treasurer and membership secretary respectively.

The appointments come as the regulatory spotlight has shifted onto the Sipp and Ssas industry in recent months for its part in a number of failed Sipp investments some of which were believed to be scams.

A judge ruled in the High Court in October that Sipp providers had a duty to act as gatekeepers and check underlying investments are sound before accepting such business.

The move prompted the Financial Conduct Authority to urge providers to let the regulator know if they might be financially affected by the ruling.

Another case involving Carey Pensions and a failed unregulated investment is currently awaiting judgement, although some providers have suggested it would be surprising if the outcome was dis-similar to the Berkeley Burke case.

Ms Trott said: "You cannot deny that the pension sector and in particular Sipps and Ssas have been in the spotlight.

"There is continued regulatory change and focus and it is important that as the industry body for Sipp and Ssas firms, that we have a clear focus on what our members need and what they are concerned about.

"It is important that we unite the industry and are engaging with the relevant regulators. As a committee, and with our sub-committees, we will continue the good work undertaken over many years and ensure confidence in the self invested sector."

She said a key focus going forward was to work with the committee to revamp the communication with Amps' members, including any on-going dialogue it is having with the regulators.

She added: "I welcome any and all input from our membership on topics that they feel need addressing.

"I would like to take this opportunity to thank those who have served on the committee in recent years and thank our previous chairman, Zachary Gallagher for all the hard work he put in over the years as both chairman and in his previous roles."

Following a meeting on November 20 the committee of Amps consists of: 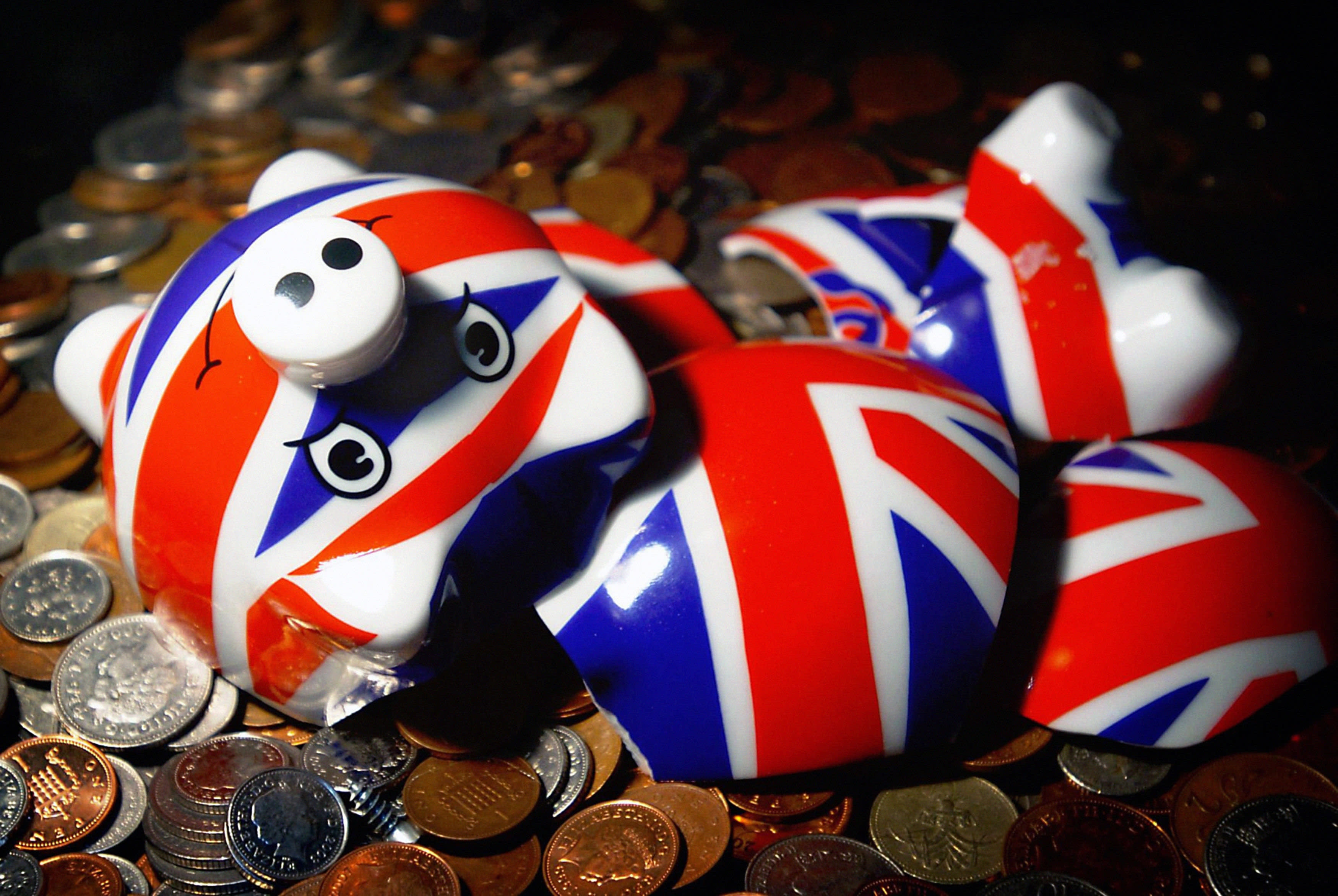 Will 2021 finally see the Carey case come to a close?