Jisas are tax-free savings accounts which can be accessed once a person reaches the age of 18, after which they turn into a standard Isa.

Jisas currently allow yearly subscriptions of up to £4,260 but the government has confirmed this will increase to £4,368 from April 6, as announced in the Autumn Budget 2018.

The Treasury also confirmed that the amount that can be saved annually into a Child Trust Funds will increase from £4,260 to £4,368 in April. Currently, about 6m children hold a CTF.

David Hearne, chartered financial planner and director of Satis Asset Management, said more than 900,000 Jisa subscriptions was a high number, and "shows how many people take saving for their children’s future very seriously".

But he added: "I just wonder if it’s a product led sale, rather than being part of the financial plan for a family.

"And I worry that some people may be saving for their children while not making sufficient provision for their own retirement. Like the emergency procedures on a plane, you should help yourself first so that you are then in a better position to help others."

FTAdviser reported in January that parents saving into a Jisa have been urged to consider investing the money on the stock market, after research showed 30 per cent expected the fund to be worth less than £5,000 by the time the child reaches 18.

After 14 years, mindsets to savings accounts need a step change 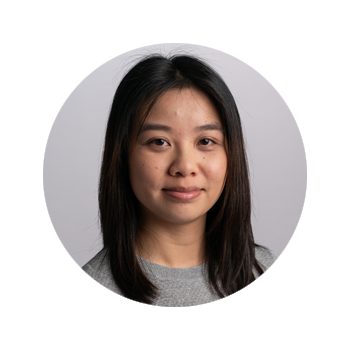