The City watchdog has released an assessment tool to help advisers understand whether the defined benefit pension transfer advice they have given was suitable.

The Defined Benefit Advice Assessment Tool (DBAAT) assesses advice given before October 2020, with the FCA expected to release an updated tool which incorporates rule changes that came in force from October in the coming months.

October saw a variety of new rules, including a ban on contingent charging and the introduction of abridged advice.

The regulator said it had used the tool in the latest phase of its review of the DB advice market after it found too much of the advice on DB transfers it had seen was "still not of an acceptable standard".

The tool set outs the key factors for advisers to consider when checking the suitability of their advice and client disclosure, thereby allowing firms to understand what is expected.

The FCA has recommended that all advice firms, compliance consultants, auditors, insurers and trade bodies use the tool.

It also said advisers should use it if they receive any complaints about past DB transfer advice or as part of carrying out a past business review.

The FCA stated: “Making the tool widely available is part of our work to improve the suitability of DB transfer advice.

“We have been conducting intensive supervisory work on DB transfers since 2015 and we have taken action against pension transfer advisers where advice has been unsuitable.

“We have published rules and draft guidance to improve the quality of DB transfer advice.”

The regulator is also expected to publish its finalised guidance, which closed for consultation in September, setting out which processes advisers must put in place to deliver suitable DB transfer advice in the coming months.

He said: “I would be interested in seeing their post-October version, and whilst we already have a similar checklist in house, I actually think there’s an argument you can’t see enough of these given the risk in this area of business.”

Dominic Murray, independent financial adviser at Cameron James, said it should help advisers ensure their advice process is "as thorough as possible".

"Anything that helps the DB transfer advice process be as client oriented as possible is to be lauded.

"I just hope that it gets used as much as it should, and that the FCA stays on top of updating it based on guidance changes and feedback from end users.”

Meanwhile Tim Fassam, director of government relations and policy at trade body Pimfa, said while the tool would provide clarity, more work was needed to resolve issues in this area.

Mr Fassam said: "Defined benefit transfer advice is an area where there has been a lot of confusion and uncertainty, so clarity on the regulator’s approach is welcome. 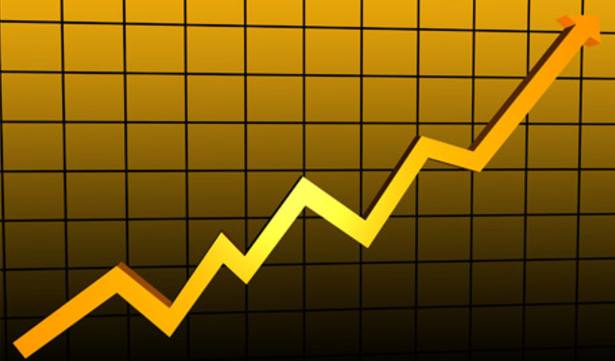