In the early days, the then so-called Fund Supermarkets such as Fidelity FundsNetwork, offered advisers a one-stop-shop for open-ended fund choice.

And they are proving popular, among both advisers and investors. Data from the Investment Association (IA) for February 2017 shows 46.9 per cent of all gross retail fund sales for the month were carried out on platforms.

Sales from intermediaries outside of platforms stood at 23.9 per cent of total gross retail fund sales.

Advisers either adopting an in-house MPS or using a managed portfolio proposition are typically managing client assets on platforms.

The IA figures do not reveal which platforms have been popular with intermediaries and investors, but the latest data from platform analyst Fundscape offers more detail.

In terms of actual assets under management, the giant at the end of 2016 was, unsurprisingly, Cofunds – which has recently been sold to Aegon by Legal & General, with assets of £83.7bn under management (AUM).

Compare this with the figures from just over a decade ago. For example, in November 2004, I reported for sister paper Investment Adviser that Cofunds would have to grow from £6bn to £9bn just to break even.

But the do-it-yourself Vantage platform of Hargreaves Lansdown is growing at a faster rate than the traditional life offices and adviser-facing platforms, according to the Fundscape data.

At the end of 2016, Hargreaves Lansdown recorded a 19 per cent asset growth (equating to £11.2bn). Cofunds did not even make it into the top five, perhaps because of the sale to Aegon.

What has been boosting platform growth?

Pension freedoms has been responsible for a lot of the growth, according to Bella Caridade-Ferreira, chief executive of Fundscape, as high levels of defined benefit (DB) transfer activity over the past two years has affected flows onto platforms.

According to Fundscape figures, self-invested personal pension assets (Sipps) – which comprise 30 per cent of total assets on platforms – saw 61.9 per cent of net sales in 2016 as advisers moved money from DB pensions and into Sipps.

This was largely as a result of high transfer values on DB pension pots, thanks to low interest rates, combined with the freedom to access pension money at 55.

Ms Caridade-Ferreira says: “The marked rise in transfer values is creating a long pipeline of business that will cushion the platform industry for the foreseeable future.”

Another growth area for platforms is in managed portfolio services (MPS), where a trend to outsourcing investment decisions to discretionary fund managers (DFMs) has seen more money move on-platform where such funds are available to advisers and their clients. 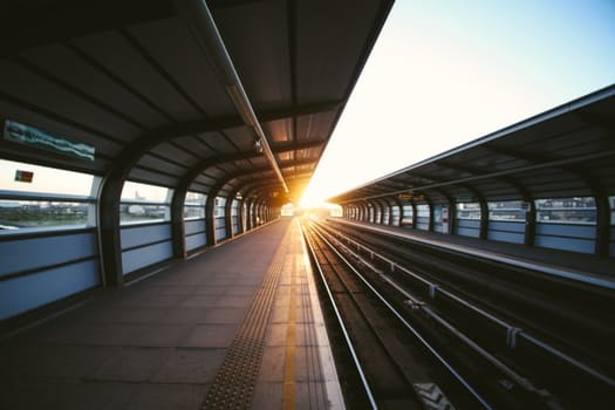