He said in his experience of venture capitalists, they only had one interest and that was “how much money they can make”.

“They’re only in it for money, and that’s right because it's their job,” he continued.

“Of course they’re [Nucleus and its new owner] going to say people have got nothing to worry about. But no VC has bought something to hold a dividend value. They buy it to grow and then sell it.

“But unless the new owners share their objectives, there’s a danger IFAs won’t take the risk and go somewhere else.”

For that reason, Batchelor said advisers would be wary of the future uncertainty this new ownership could bring - be that margins changing, prices increasing, or clients increasing to a point where service is affected. “IFAs will always look at the potential downside,” said Batchelor.

To this, Rowney said: “All businesses are owned by somebody, whether by private equity, by a mutual, or by a larger group. All of them present different sorts of shareholder objectives.

“My argument would be that those that are part of a larger group, if they're an insurance provider, have inherent conflicts. And that’s my point about being independent and solely focused.”

HPS is probably at the longer end of time frames of investment horizons…being five or seven years.

Earlier this month, Succession - an independent advice business which includes a platform - was bought by insurance provider Aviva for £385mn.

Batchelor speculated it may have to be an insurance provider which can stomach the price of Nucleus once it’s back on the shelf - reports value it at around £700mn.

But some are not so sure even an insurance provider would pay this. “Who will buy the enlarged business in the future? An insurer that hasn’t got into the game yet; L&G comes to mind,” said Bella Caridade-Ferreira, chief executive of Fundscape.

“It has dabbled with platforms in the past and decided that it wasn’t a core part of its business, but it might change its mind when it sees how vertical integration is accelerating and spreading like wildfire.

However, she doubts an insurer will pay the kind of price Epiris and HPS will be expecting in the future. “We are living through a PE bubble and I don’t think these crazy PE-driven, football-style prices will last.”

Rowney said if you look at the history of HPS’ investments, they tend to be “at the longer end of the investment horizon”, such as five to seven years.

“They are both a private equity and debt provider. And therefore they're very used to time horizons being five or seven years, as long as the business is growing and paying them a dividend in return,” said Rowney. 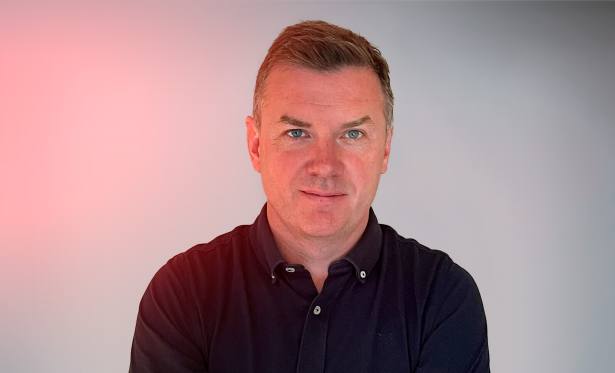