Advice firms going down the white label platform route to cut costs to clients should be careful not to simply “move costs around”, according to Transact’s chief executive.

Jonathan Gunby told FTAdviser that IFAs might be able to buy in a white label platform for 10 bps, but will quickly realise another 10 bps or more of costs have to be added on top to implement the technology and manage it.

“The way I think about this is - our yield on our fund under direction is about 25 bps. That’s our total income. Our cost base is about 13bps. So you think, we’re running £50bn and we’ve no other companies trying to take a turn. We reckon we’re pretty efficient,” Gunby explained.

“I think people have to be careful they’re not just moving costs around. I don’t think there’s many people that can run a platform off 13 bps.”

Gunby reckons IFAs are starting to realise the extent of their responsibilities and the work they would need to take on in order to manage their own investment platform. Anecdotal evidence cited by NextWealth’s chief executive, Heather Hopkins, suggested the same last year.

But some advice firms are still considering the white-label option. Fairstone has signed a deal directly with FNZ to launch its own, new platform for younger clients.

Meanwhile, Sanlam Wealth told FTAdviser in July it was deciding whether to migrate £7bn of assets to a white label platform like Seccl or Multrees, or a new platform entrant like Fundment.

“The Seccls and the Fundments are starting from a new framework, so there aren’t historical legacy issues,” Sanlam Wealth’s head of wealth planning, Elliott Silk, told FTAdviser in July.

Established platform providers like Embark have also spotted an opportunity to capitalise on an appetite for white labelled technology.

Since the Lloyds takeover last year, the focus has been - and will remain for now - on growing the bank’s direct-to-consumer arm.

But Embark's chief executive Jackie Leiper told FTAdviser in August that white labelling is the area she can see “huge potential for growth”.

She added: “If you have a look at what's happening in the intermediary market with the consolidation activity, I think we can all see there’s going to be less firms, and bigger firms, because these bigger firms will continue to buy out advisers.

“I can see that the white-label business to business channel is going to be just as important [as the retail channel].”

Transact said it does monitor new platform competitors, as well as existing players looking to expand their offerings. 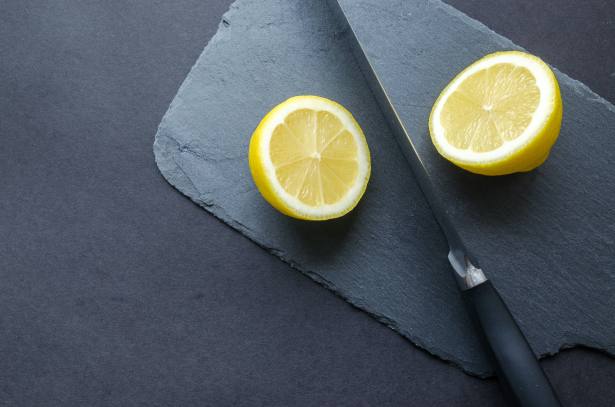 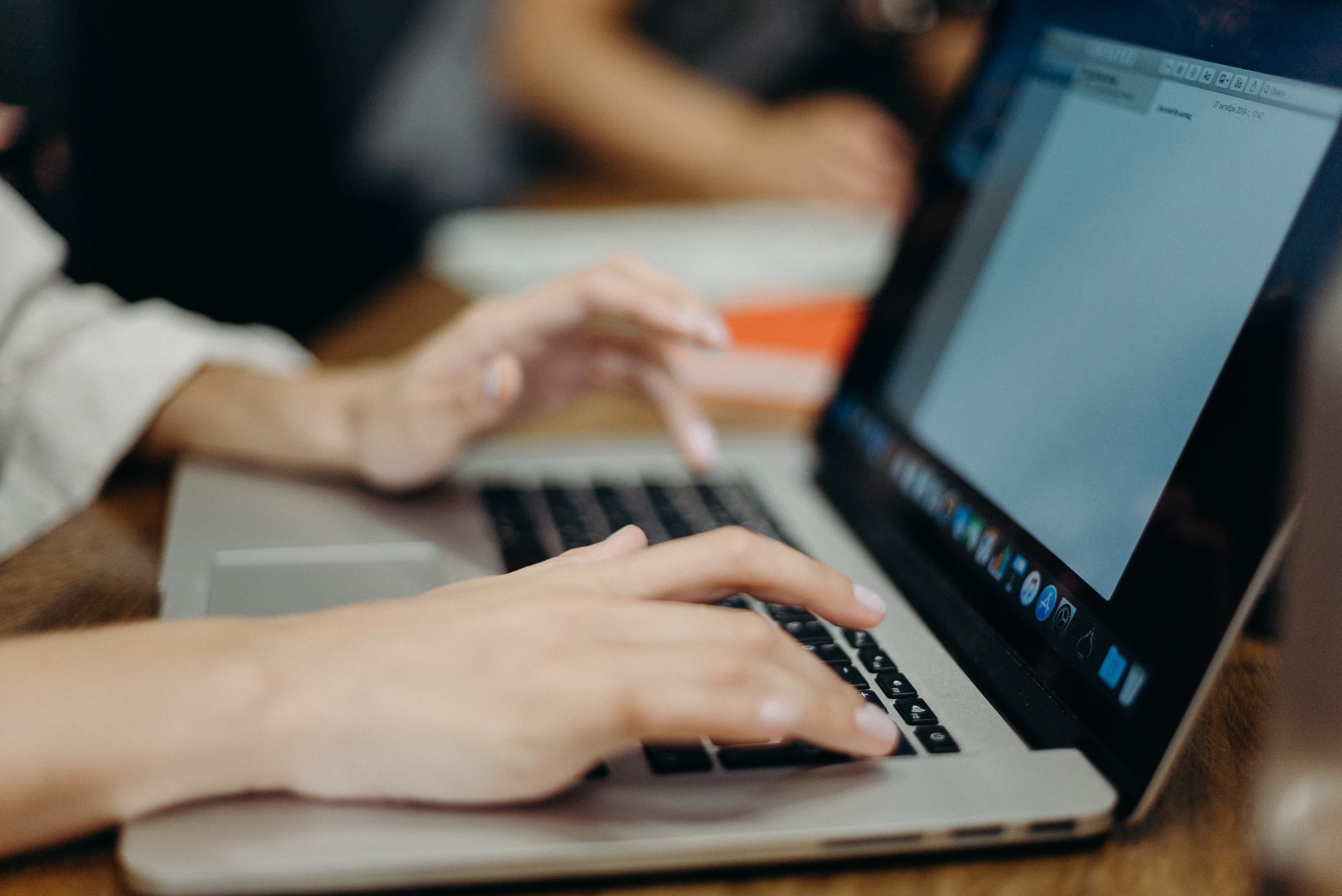 Platform Transact Technology IFA
A service from the Financial Times