The ability to make tough decisions in tumultuous periods is an essential business practice, but the task is made that extra bit arduous when jobs are at stake.

This sentiment is one that resonates with Ronnie Taylor, distribution director at Scottish Widows, who oversaw the contentious axing of 130 jobs in his tenure as pensions and investments director.

This was offset somewhat by the creation of 45 new roles and the formation of a corporate relationships team of about 100 pension specialists and 30 business development managers to manage relationships with key advice firms.

“That was my call,” Mr Taylor said.

“It was a very difficult decision to make. It reflected the changes we wanted to make in the business. We found that more clients wanted to deal with us digitally or over the phone and speak to specialists, and felt that we needed to change the shape and size of our relationship team.”

A fall in profits was also a significant factor behind the move, he added. The group recorded new business profit of £101m in 2014 – a year-on-year fall of 60 per cent.

As contributory factors, Mr Taylor pointed to the advent of the charge cap on work pensions at 0.75 per cent and a fall in annuity sales following the announcement of pension freedoms in the 2014 Budget.

Association of British Insurer statistics show that sales of annuities are on the wane and are now consistently lower than sales of flexible retirement income products.

The short answer is no. The matter has never surfaced at boardroom level, according to Mr Taylor.

He said: “For us, we want to offer customers a wide range of income choices at retirement. A smaller number of people want to take out an enhanced annuity post pension freedoms, but there are still a significant number of customers who value having a certainty of income at retirement.

“The suitability of an enhanced annuity is down to individual circumstances. Customers would have to consider how important something like death benefit is to them. You also have to remember that drawdown carries investment risk.”

The industry breathed an almost audible sigh of relief when government plans to introduce a secondary annuity market were scrapped. The initiative was rebuked by many industry commentators for adding an extra layer of complexity in what is already a complicated retirement playing field.

Mr Taylor revealed that Scottish Widows would have been a participant in the marketplace, but not as a purchaser of annuities. He said the firm would have acted as a facilitator of annuity sales to other providers.

He said: “The whole drive towards giving people greater freedom at retirement is welcome, but with that level of change, there is a degree of responsibility. We had concerns about getting the right deal for the customer. Taking more time to think this through makes sense. Whether the plans will resurface in the future remains to be seen.” 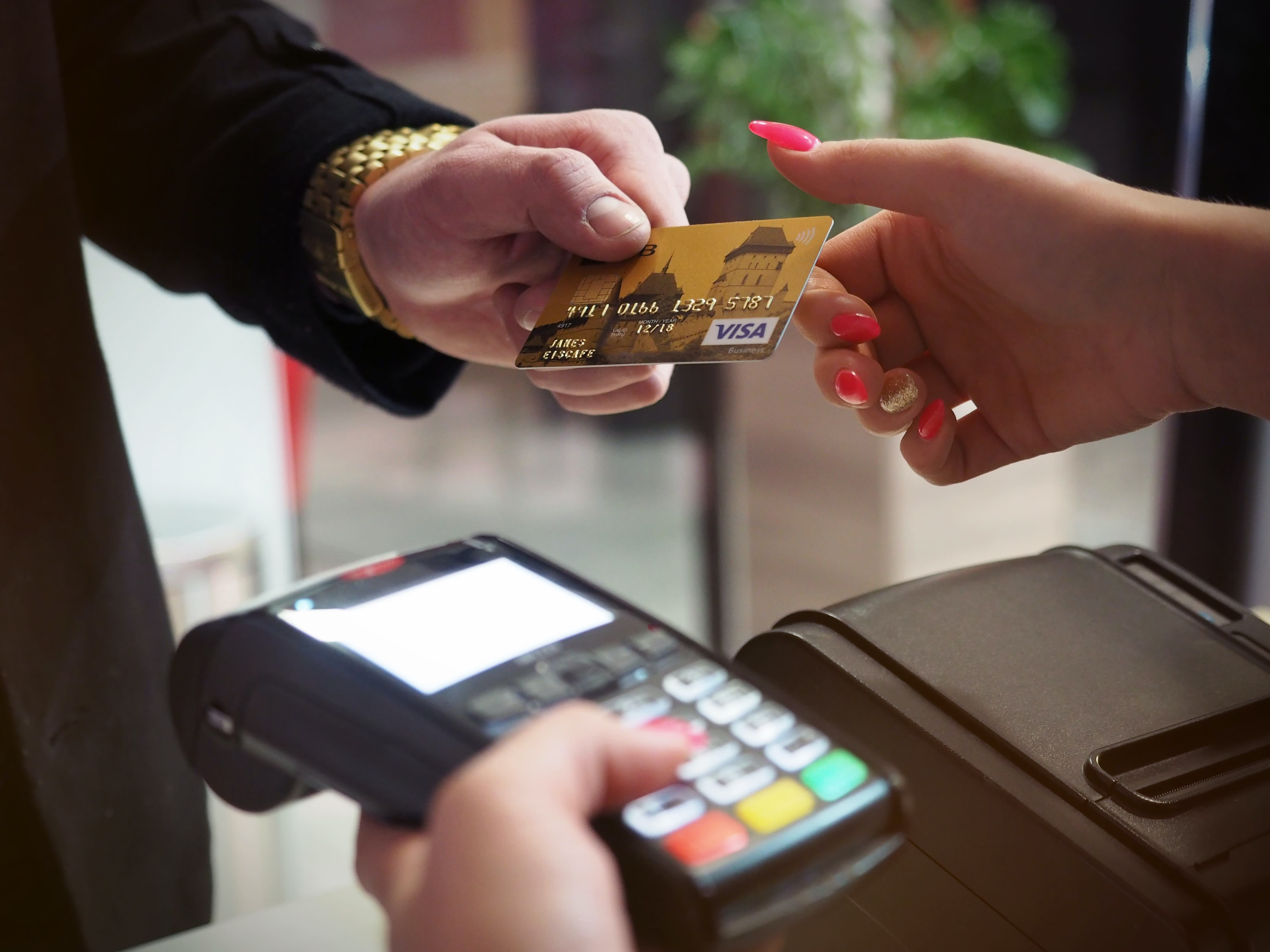 Scottish Widows
A service from the Financial Times