The advice firm announced today (December 2) the 99 graduates had celebrated their completed training at a ceremony at Guildhall London last week (November 29), bringing the total number of graduates to date to 599.

The SJP academy, launched in 2012, celebrated its 500th graduate earlier this year when it announced nearly a third of all those who had joined the academy had been women and the average graduate age, 34 years, was lower than the industry average.

By the end of this year, SJP stated there would be a total of 495 people enrolled in the academy, with more set to join in 2020.

The academy has three career programmes: a two-year career change programme for people to become standalone partners or an adviser within an existing partner practice, a next generation academy to develop advisers within existing SJP practices, and the paraplanner academy.

According to SJP the academy continued to encourage more women to enter the wealth advice industry by working with partners such as Women Returners UK, The Really Helpful Club, and Flexible Working For People Like Me.

Jason Flood, academy director, said: “Graduation day gives us a chance to celebrate and commend the successes of our Academy graduates.

“Their hard work and dedication to their craft gives me great confidence in the future of the profession and in the quality of advice St James’s Place delivers to its clients, now and in the future.”

Mr Flood said he wanted to continue to grow the academy programmes by opening in new areas and attracting people from different backgrounds.

He added: “We all look forward to another exciting year ahead.” 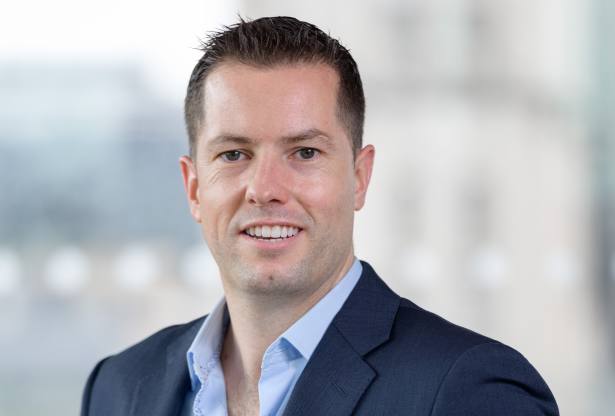 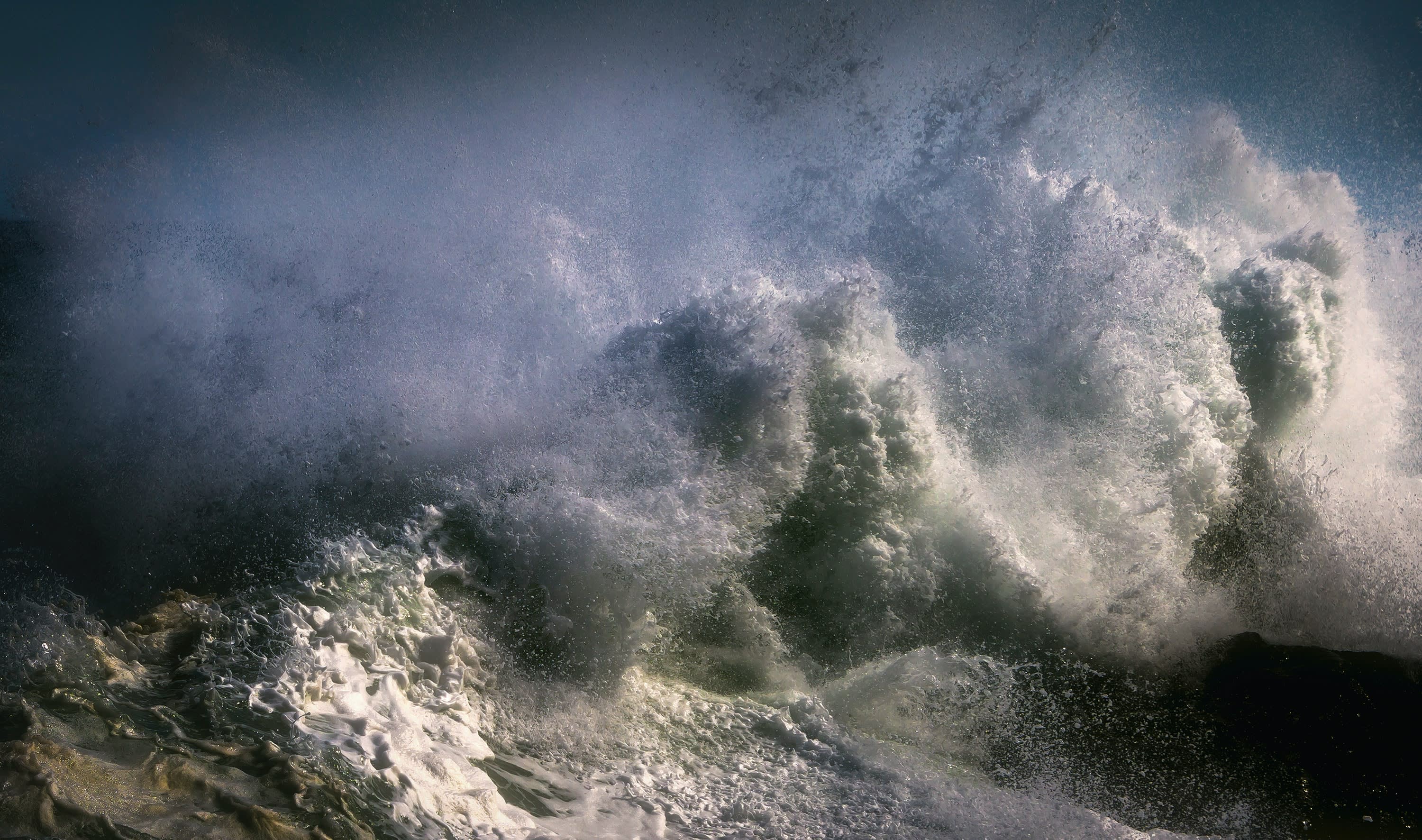