Matthew Beesley has joined Jupiter as chief investment officer, 18 months after taking up the same position at Artemis.

Beesley will join the firm in January next year, subject to regulatory approval.

He will replace Stephen Pearson, who announced his retirement last month after 20 years at the firm to devote more time to his interests outside of the industry.

Beesley will report to Jupiter’s chief executive officer Andrew Formica and will manage the firm’s investment professionals and strategies across equities, fixed-income and multi-asset.

Formica said the CIO role was crucially important to the delivery of the firm’s strategic objectives.

“The fact that we have attracted a high calibre individual such as Matt is a testament to our talented fund management team and the enduring appeal of the Jupiter brand to an increasingly diverse global client base,” he said.

“Matt shares our commitment to actively-driven returns and has a well-deserved reputation for being an effective and inspiring leader.”

Beesley only joined Artemis in April 2020 having previously spent three years as head of investments at GAM Investments.

Beesley also spent time as head of global equities at Henderson, and is a member of the Church of England pension board’s investment committee.

Senior partner at Artemis, Mark Murray, said: “We thank Matt for his brief, but considerable, contribution to Artemis. He will leave with our very best wishes.

“We have the matter of his replacement well in hand; and look forward to announcing that in due course.”

Beesley said: “I’m excited to take up the mantle from Stephen as the business develops, grows and adapts, to ensure we continue to meet clients’ needs and deliver the superior investment performance that Jupiter is known for.”

Earlier this year, Jupiter blamed a “lack of client demand” for outflows of £2.3bn in the six months to June 30, despite inflows of £9.6bn.

Jupiter said the outflows were concentrated in a few areas, including European Growth and UK equities, where investment performance was strong but "the asset class has not been in client demand". 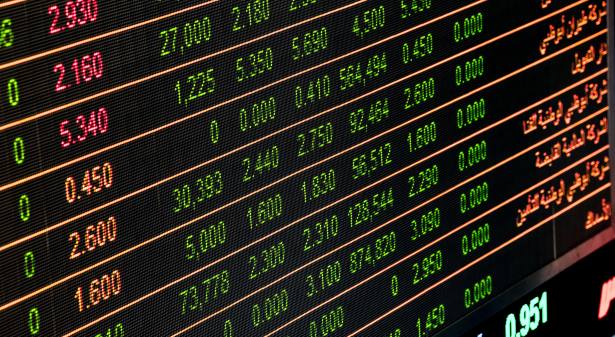 Artemis Jupiter Your Industry
A service from the Financial Times