HM Revenue and Customs collected an extra £729mn over the past year in inheritance tax receipts, the largest single-year increase in five years.

Experts said the latest figures make for “grim reading” and are a “kick in the teeth” for fretful families, as the Office for Budget Responsibility predicted the bill will grow further to £8.3bn by 2026.

“HMRC’s latest IHT statistics make grim reading for many families worried about the tax burden at a time when costs are already rising at a greater rate than ever before,” said partner at tax advisory firm Crowe UK, Richard Bull.

He said the five-year record increase was likely driven by the “fiscal drag commonly referred to as ‘shrinkflation’”, using the example of chocolate bars which continue to get smaller whilst costing the same.

More people are being dragged across the threshold for inheritance tax and the bills are getting bigger, which is a kick in the teeth for many families.

Despite the value of people’s property assets increasing, particularly during the pandemic, the main IHT tax free allowance - or ‘nil rate band’ - of £325,000 has not increased since 2009.

Any estate which exceeds this threshold is charged 40 per cent in IHT.

The IHT nil rate band would be around £460,000 today, had it been increased in line with inflation, according to analysis by Canada Life.

The band is set to be unfrozen in 2026, some 17 years since it was last adjusted.

Meanwhile, the average cost of a UK property has risen by £140,129 since April 2009 to June 2022. Such inflated house prices mean more families are falling outside the IHT tax free band.

“Clearly more people are being dragged across the threshold for inheritance tax and the bills are getting bigger, which is a kick in the teeth for many families picking up the tab,” said non-advisory broker Wealth Club founder, Alex Davies.

“The idea that you work hard, save hard and pay taxes all through your life only to see nearly half of what you have accumulated taken by the state can be unpalatable.”

“This is enough to buy the average house in Wales, or more than enough for the average home in Scotland or Northern Ireland,” said Davies.

Head of retirement policy at AJ Bell, Tom Selby, said there were a number of factors driving up IHT bills and “dragging more people into the orbit of this punishing tax”.

He cited a rise in deaths as a result of the pandemic, alongside climbing asset values and the government’s decision to freeze the level at which estates are exempt from IHT. 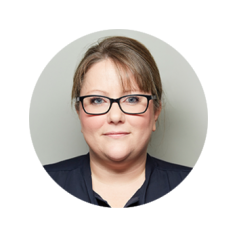 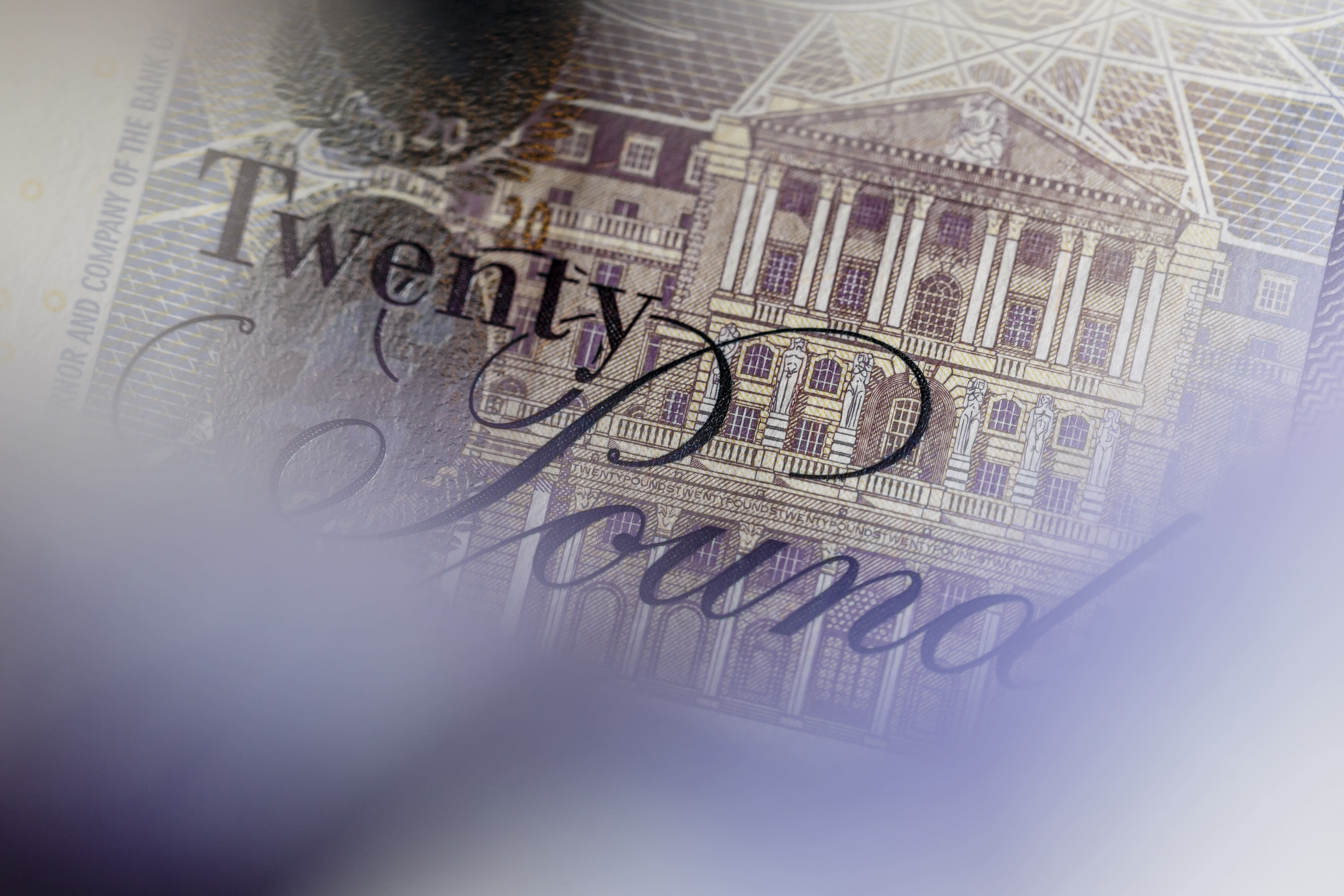