The gender Isa gap has continued to widen in recent years, according to HM Revenue & Customs.

There was also a gender difference in the types of Isas consumers were opting for. Men preferred to subscribe to stocks and shares Isas while women were more likely to take out a cash Isa.

Although women and men held roughly the same number of Isas, 1.246m men chose a stocks and shares Isa compared with 957,000 women.

Sarah Coles, personal finance analyst at Hargreaves Lansdown, said the gap was due to the fact that on average, men earned more money.

She said: "The more you earn, the more likely you are to have an Isa and the more you’re likely to put in it.

"Men also saw their total holdings in Isas grow faster as the stock market gained around a fifth in value whereas cash Isa rates remained stuck in the doldrums."

Laura Suter, personal finance analyst at investment platform AJ Bell, added that the top easy-access cash Isa is currently paying 1.46 per cent, less than the current rate of inflation, meaning those with savings are losing money in real terms.

Women are more likely to have savings in such accounts because they fall into the trap of ‘reckless caution’, says Netwealth chief executive Charlotte Ransom.

She said: "Women tend to have ‘reckless caution’, which sees them overly reliant on low-risk cash Isas versus men who will more often opt for stocks and shares, which typically perform better over the long term.

"Previous Netwealth analysis showed that the Isa gap is a longer-term trend and has been increasing since 2011-12.

"In order to close the ever-widening savings gap, women need to align their medium to long-term financial goals with appropriate investment strategies, which do not leave them vulnerable to products that fail to outpace inflation and cannot generate the meaningful returns they may be seeking."

There was also an Isa gap in terms of regions and countries.

Isas seemed to be most popular in England, as Northern Ireland had the lowest rate of adult Isa holders at 26 per cent, while Scotland scored second lowest at 34 per cent.

Those living in the South West were most likely to hold an Isa — 48 per cent of all adults — while Londoners were the least likely of those in England as only 34 per cent of adults had an Isa.

Consumers were also more likely to have an Isa the older they were. In 2016-17, there were almost eight times more people with an Isa aged 65 or over than those under the age of 25.

How to make the Lifetime Isa work 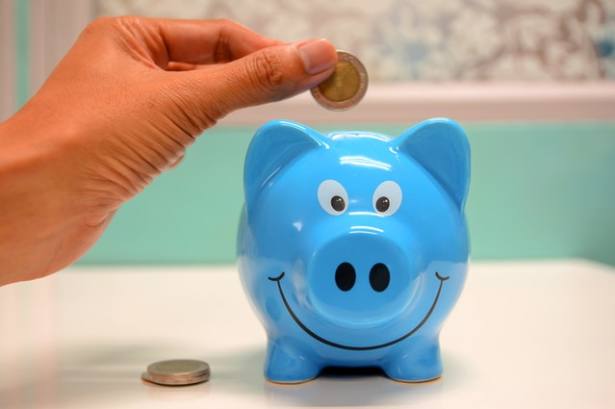 How to buy a house using a Lifetime Isa Fewer than half maximise Isa allowance